RSW Wins at the Dallas Addys

Previous Next
RSW Wins at the Dallas Addys

The Dallas chapter of the American Advertising Federation has recognized RSW with a bronze
Addy for its self-promotional video focused on connecting with employees through internal communications. While RSW often partners with New York-based animation vendors, this animation was completed in-house by Michael Janes and Jessica Terrill, with Saul Torres providing the script and creative direction.

The judges for the 54th annual competition included Stephen Cargile from Walt Disney Imagineering, Eunie Kwon from the global digital agency, Mirum, and Marcelo Padoca from multicultural agency, The Community. The 2016 awards were presented at Gas Monkey Live on February 18th.

The awards are the advertising industry’s largest and most representative competition, attracting over 40,000 entries every year in local AAF Club (Ad Club) competitions with a mission to “recognize and reward the creative spirit of excellence in the art of advertising.”

Proceeds from the various competitions are used to enhance advertising through programs such as public service, internships, advocacy groups, advertising education, and consumer awareness. 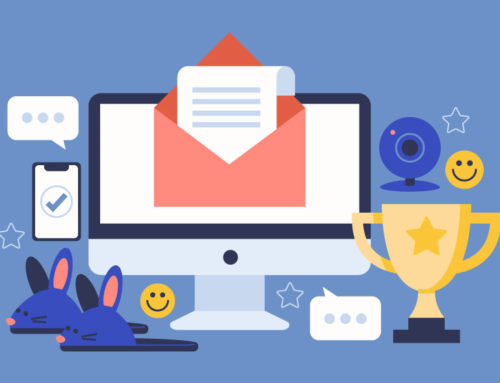